Avian infectious bronchitis, caused by the avian infectious bronchitis virus (IBV), is endemic in Sulaymaniyah, the Kurdistan Region of Iraq, causing significant economic losses. Fertilized broiler eggs are imported from different countries and used by the poultry farms in the region. However, a systematic comparative study about the rate of IBV infection and maternal antibodies has not been conducted in the poultry farms of this area. Accordingly, this study was designed to compare the levels of maternal antibodies in relation to infection rates between broilers imported from different sources. From the first day until the birds reached marketing ages, eighty-five broiler farms were supervised in the Sulaymaniyah Governorate from January to December 2019. The sources of chicks were firstly recorded, and maternal antibody titers against IBV in 1–4 days old chicks were measured in 10 chicks randomly selected from each of the 85 farms. Later, the birds were observed for clinical signs relevant to infection with avian infectious bronchitis, and infections were confirmed by polymerase chain reaction (PCR). The results indicated that fertilized eggs were imported from five sources: Belgium, Bulgaria, Iran, Turkey, and the Netherlands. All chicks had maternal antibodies against IBV, with no statistically significant difference between the antibody titers (p > 0.05). However, infections occurred in 51.8% (44/85) of the farms at an average age of 22.8 days. We conclude that maternal antibodies cannot protect >10-day-old broilers, and suitable vaccination programs using local variants of the virus are necessary to eradicate IBV in Sulaymaniyah governorate, Kurdistan Region. 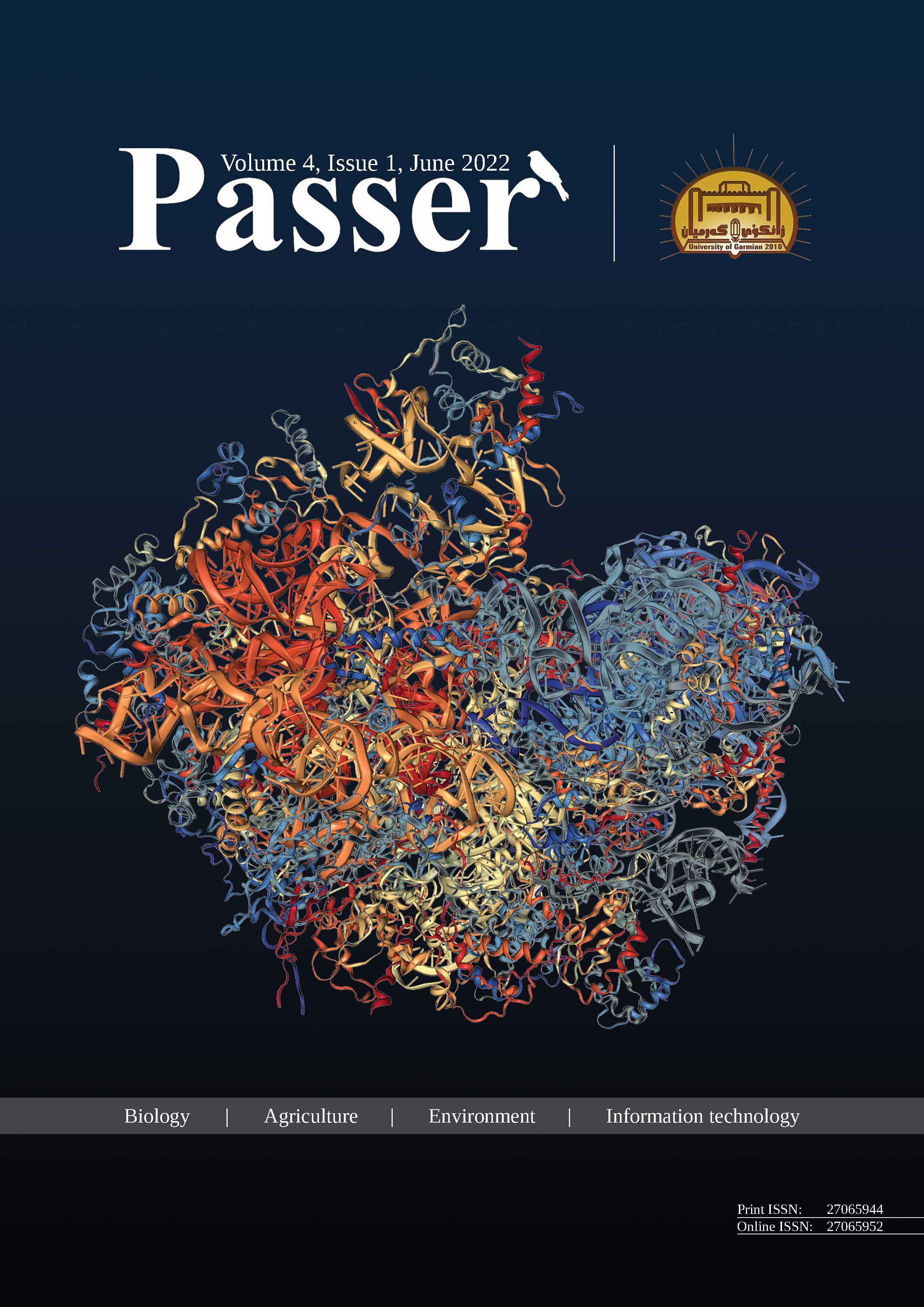