Modeling the effect of contaminated object, vaccination and treatment on the diseases epidemiology

COVID-19 Second Spike as an Aftermath of the Sudden Restrictions Ease: Kurdistan Region of Iraq as an Example 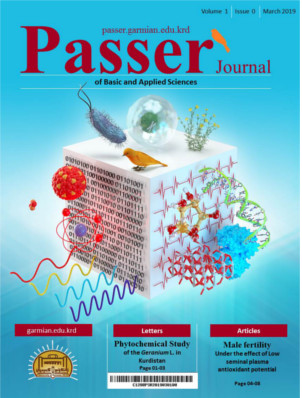